Welcome to the Garden

Brandon Markell Holmes, a "slow-burning vocal-house juggernaut," (Rolling Stone), is a formally-trained theatre actor and self-trained vocalist that works within themes of social observation and the symbiotic relationship between art and history.  Described as an "invigorating artist’s artist," (Chicago Tribune) and a vocalist that can go "from a low simmer to a boiling passion," (Billboard) he’s also a musician working his own art into history, having appeared as a vocalist on the GRAMMY-nominated Gorillaz album ‘Humanz’, as well as being featured in Afropunk for his visual EP ‘Inertia’.  Born and raised in Chicago, but now living in Brooklyn, Brandon has brought performance art to the club, becoming a go-to vocalist for the house music underground.  He's a social butterfly, known for dropping in and doing impromptu performances with friends and collaborators (musclecars, JKriv, Robert PM).  In the studio, Brandon has worked with musical luminaries, Mauro Refosco, Joey Waronker , Anthony Nicholson, with mentions on the BBC, NTS, Rinse FM, Lot Radio, and more.  In Brandon’s words, “My prayer is to always create, speak and express with an authentic understanding of what I’m saying and why I’m saying it.” 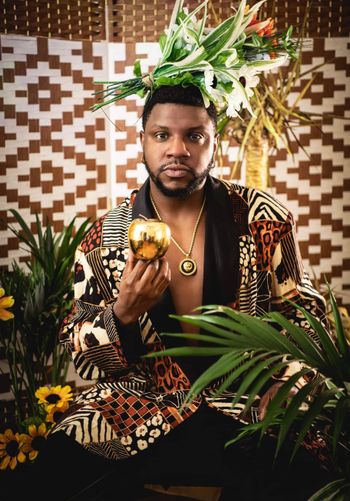 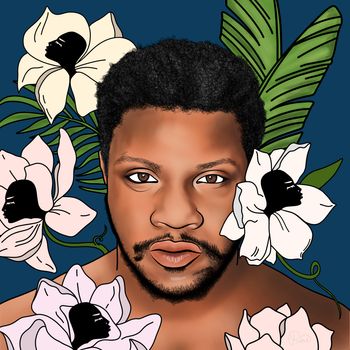 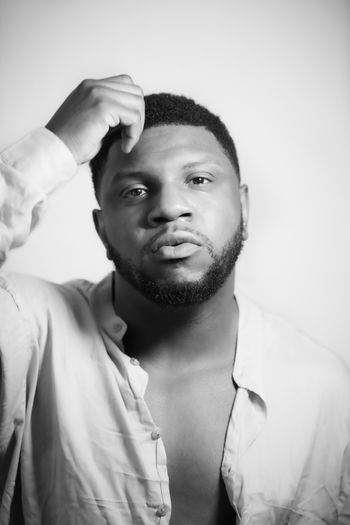 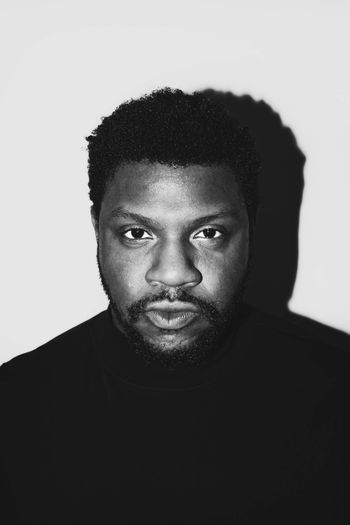